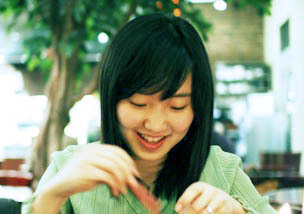 My life goal is to lower the barriers of knowledge through data. I am currently working at Upstage – and lowering the barriers of artificial intelligence by building magical models and beneficial services.